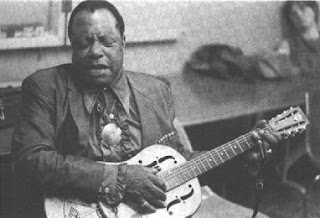 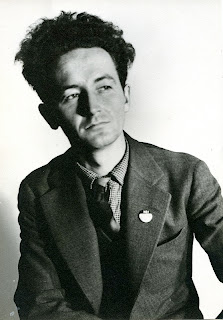 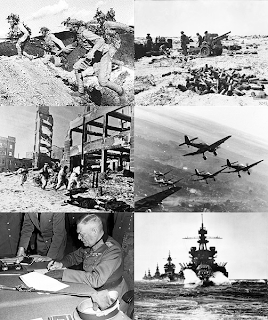 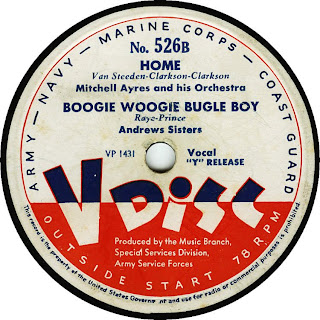 Like everything else in post-war America, bebop was a sign that nothing would ever be the same.
Posted by Rico Detroit at 6:00 AM 23 comments