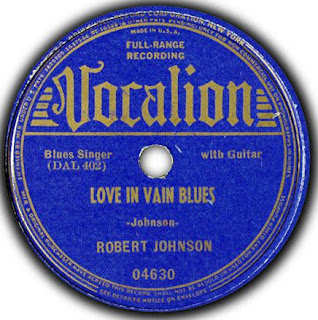 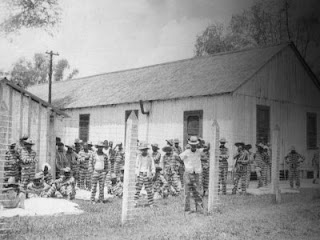 ~ You may also like: Lead Belly, “Alberta” (unreleased ARC recording from 1935; Includes Legendary Performances Never Before Released, Fantasy F-24715, 1952)
Posted by Rico Detroit at 6:00 AM 25 comments 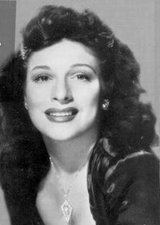 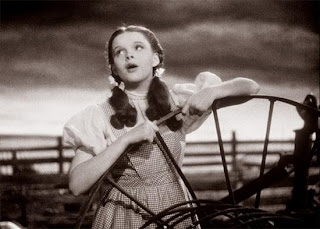 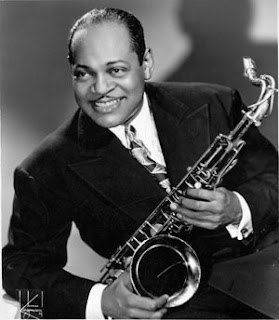 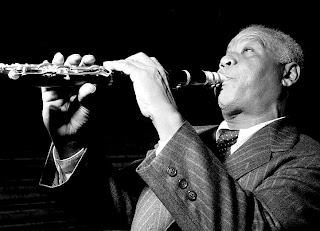